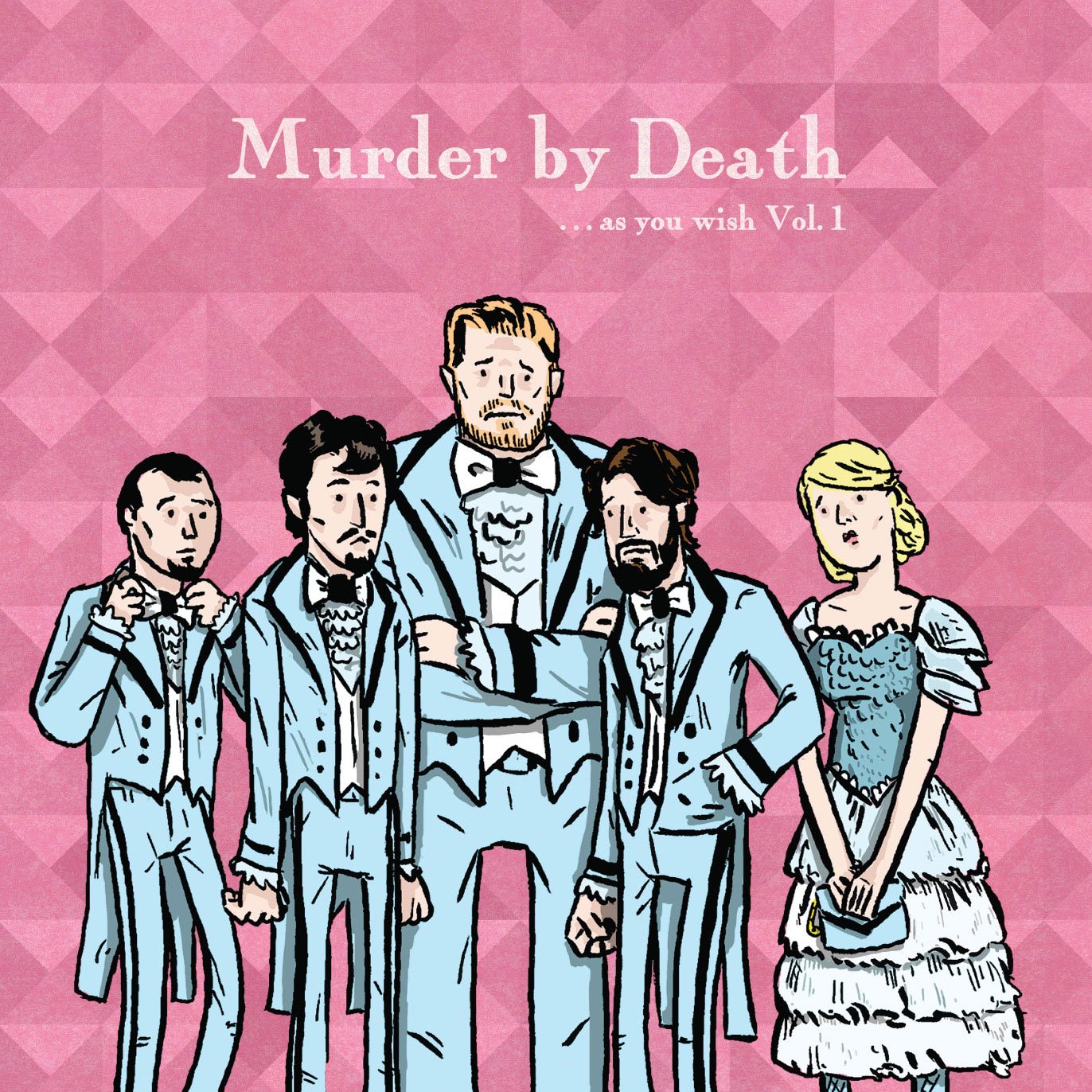 SIDE B RECORD 2
HOLD ON By Wilson Phillips 03:32
DESPAIR RIDDEN HEARTS By Sentenced 03:19
FLIP by Lucky Jukebox Brigade 02:45

We did a crazy kickstarter in July of 2012. One of the high-pledge options was for folks to choose a song for us to cover. A huge variety of tunes got picked by people from all over, and we went into the studio in December 2012 to record them. We had 15 songs we needed to cover so we learned, reworked, recorded and mixed them in a sleepy whiskey-fueled 13 days. Some were silly songs, some classics. It was a riot to learn and record them.